Concept art for Pixar’s film “Monsters University,” scheduled for release in June 2013, recently surfaced on the web, and hints of Berkeley seep throughout the drawings.  As The Daily Cal reported last September, Pixar visited Cal and other universities, such as Harvard and MIT, for inspiration and research.
Traveling to different places for inspiration and to help build the world in its films is nothing new for Pixar.  For “Brave,” the research team visited Scotland; for “Up,” they journeyed to Venezuela; and for “Ratatouille,” they made a voyage to Paris.  A quite adventurous job, don’t you think?
See if you can spot the similarities between Monsters University and Berkeley below! 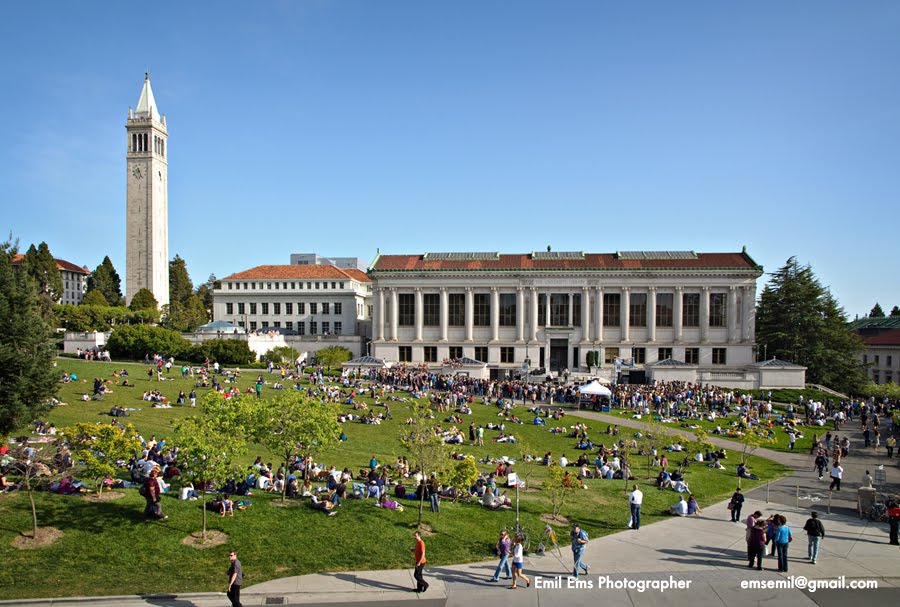 The Pixar team has also explored close to home, as


UC BerkeleyAs Pixar is located in Emeryville less than 20 min from the UC Berkeley campus, it's only natural that Cal would get a lot of screen time. 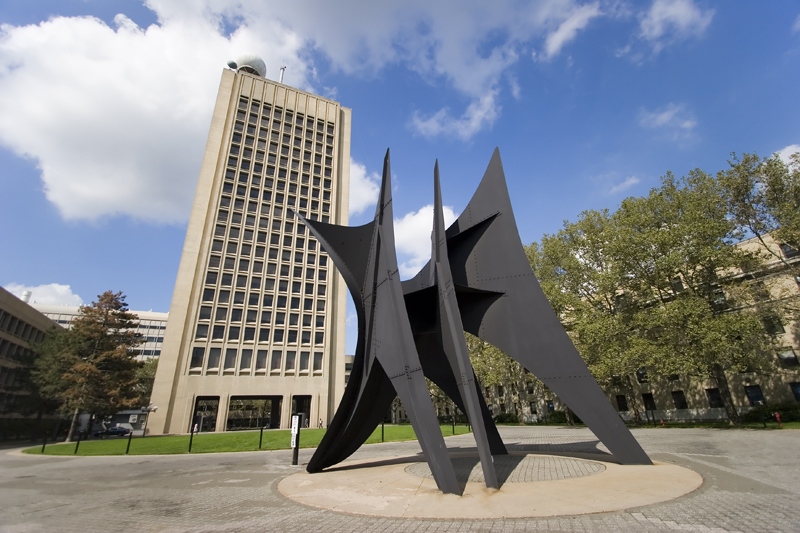 Princeton (this one is a bit of a long shot) 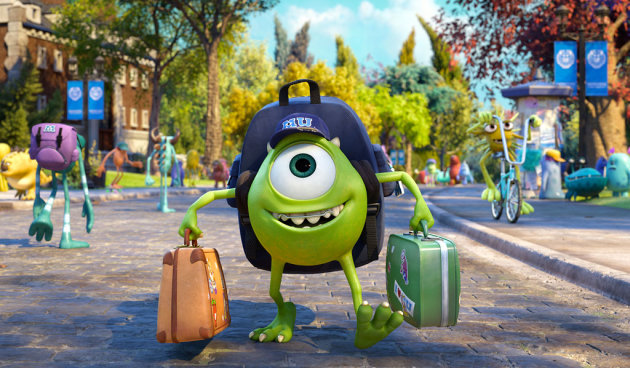 The green suitcase (no wheels) and simple backpack are identical to what I took to MIT in the fall of 1976. A new student woudn't have an MU logo backpack though.

I think that the main building of the scaring school is based off o...
Posted by BlArthurHu at 12:08 PM